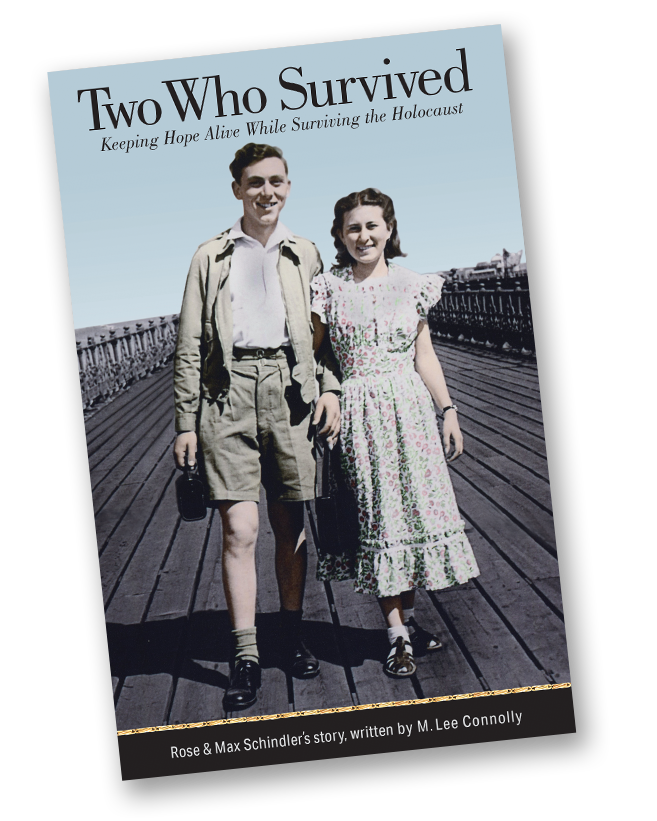 Two Who Survived chronicles the true story of two children from different worlds: a city boy and a country girl. When the persecution of Jews began in the 1940s, both were plucked from their homes and thrust into concentration camps. They were stripped of everything and forced to navigate a truly incomprehensible, volatile, dangerous and unpredictable world. Despite their exposure to the horrors of the Holocaust, they endured and carried on with a determination that shaped them forever.